Made up of thousands of unique volcanic islands, Indonesia is one of the most beautiful locations on the earth and home to a wide array of cultures, languages and lifestyles. These majestic islands are known worldwide for their spectacular white sand beaches, excellent snorkeling opportunities and wide variety of fun things to do whether you’re just planning a visit, or you live in the country.

Many people, especially tourists and those expats who are considering making a giant leap across the ocean to relocate in Indonesia want to know where the best places to hang out or live in Indonesia are. The odds of being caught up in any kind of tragedy in Indonesia is extremely slim, but there are a few things to watch out for and to take security precautions during travel just as you would in any country at any given time. 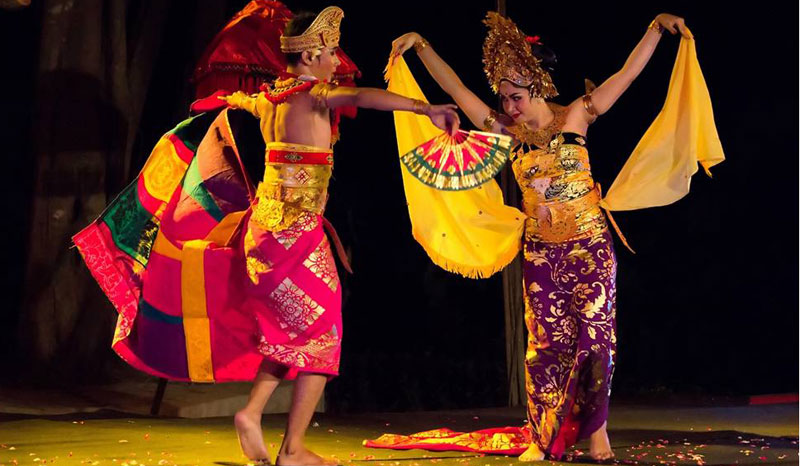 Is It Really Unsafe?

Let’s begin with those things to be careful of when roaming through Indonesia.

We’ll get the serious threats out of the way first because quite realistically, these threats are not things to worry about in most places in Indonesia, however they should be taken seriously just as they are within all areas of the world. With the recent spate of terrorism threats in various countries worldwide, terrorism is something the local authorities have worked hard to deter since 2010. Attacks, albeit small in most instances have occurred in Bali as well as Jakarta, East and Central Java, Banten and Lampung. It is wise to keep your eyes and ears open even when you may be in a very safe location as terrorism has no boundaries and can unfortunately strike attacks anywhere at any time. In most areas however, even with a heightened risk globally, the chance of an attack is slim to none.

If you have ever been walking down a street in New York, Chicago or even small towns such as Hinesville, Georgia in the United States, you have been susceptible to pickpockets. That same chance of petty theft is prevalent throughout Indonesia but if you take preventive steps to deter thieves, you won’t have any worries. Don’t keep your wallet or valuables in your pockets and do not, under any circumstances, wear expensive jewelry or flaunt large amounts of cash when out and about.

The Indonesian government works hard, and has some very stringent laws regarding drugs and drug trafficking in the country. Drug smugglers have been sentenced to death and other harsh convictions, so this is a problem that may be prevalent in many countries, but in the beautiful cities of Indonesia, drugs are not a hefty problem since the punishment is rather steep.

After reading this, it may be easy to see that the few unsafe issues to be found in Indonesia are not isolated just to this vibrant country. Instead, these are issues found in cities and countries worldwide, both large and small.

The Best of Indonesia!

Now that you know a few things to look out for when in Indonesia, or any country for that matter, let’s move on to the best things you will find and the safest areas of Indonesia to live, work or vacation in Bali.