Bali tourist attraction in the Regency of Buleleng, North Bali have increased admission fees in order to meeting higher operating costs and undertake a program of physical improvements. 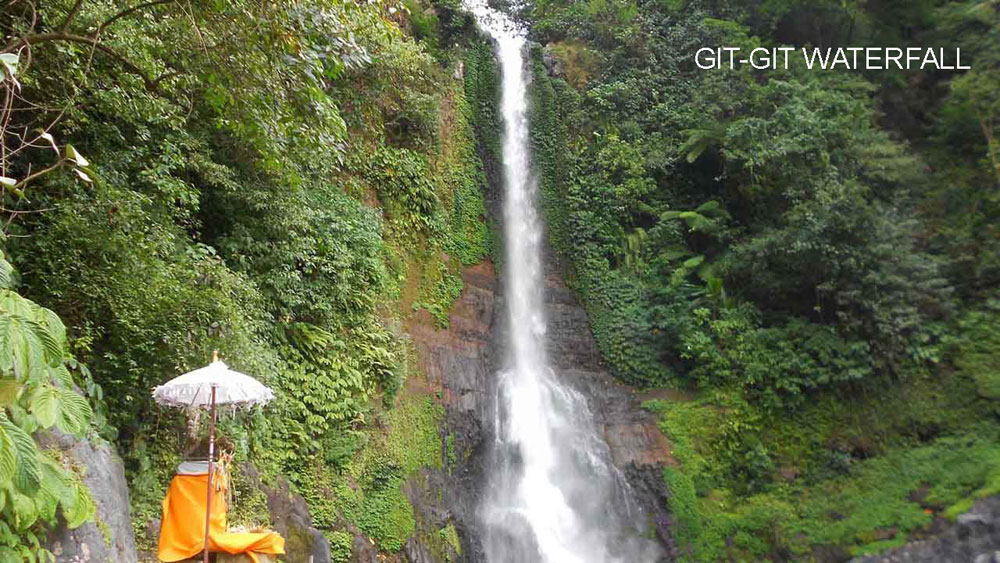