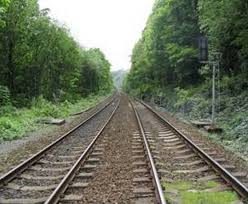 Governor to close Bali’s Trans Sarbagita Bus System and promises Railway System in the future! Signally a change ahead, Bali Governor Koster announced he is awaiting the participation of PT. Kereta Api to built an electric railway for the island of Bali. The governor promised that the planned railway will have a special design, markedly differnet from the rail systems now in use in neighboring Java.
The Governor blamed the lack of popularity for the Sarbagita Bus System on the Balinese desire to proudly own their own mode of transportation. It is not clear on what exact date the Sarbagita Bus System will finally stop to operate. All the Traffic and the Chance of the First Railway to the Rescue of Bali?!