NusaBali reports that plans to build Bali’s second international airport in the village of Kubutambahan, Buleleng, North Bali is raising both doubts and sparking controversy in several sectors of Balinese society.

Imminent plans for a ground-breaking ceremony and the laying of our cornerstone at the location for the new airport is adding to the ill-ease felt by many. Confusing local residents are plans by one “so-called investor” in the airport to conduct a number of prayer ceremonies at Hindu temples surrounding Kubutambahan before a formal cornerstone ceremony is scheduled to take place on August 28, 2017.

A plan to install a cornerstone has been announced by the management ofPT Bandara Internasional Bali Utara (BIBU) Panji Sakti. Prior to the August 28th ceremony,  another investors in the airport, Pembangunan Bali Mandiri (PBM), has also announced plans to hold religious ceremonies at local temples. 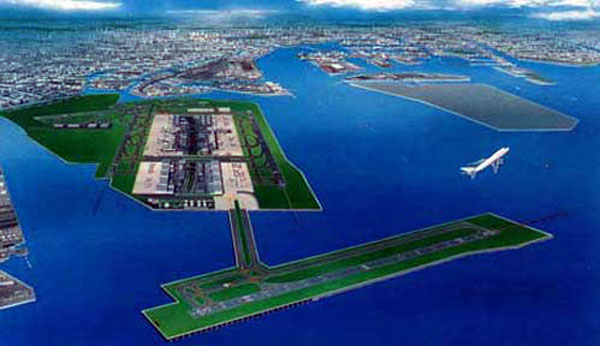 Many are asking if it is appropriate to go ahead with plans to lay a cornerstone and conduct religious ceremonies connected to the new airport when, in fact, the final location permits has yet to be issued by theMinistry of Transportation?

Local citizens in Kubutambahan are beginning to question if those presenting themselves as investors in the new airport can be seriously considered when they are vying to install a cornerstone on a location that is tentative, at best.

Villagers in the region are becoming increasingly suspicious about the project and those posing as investors. In the midst of this confusion, village and community leaders are demanding clarification, socialization, and coordination from the new airport’s investors directed to the traditional communities in the area of the proposed airport.

The traditional chief of Kubutambahan, Gede Pariadnyana, said on Tuesday, August 15, 2017, that he is also frustrated by the many questions posed by the community regarding the new airport that he, due to a lack of information, is unable to answer.

Pariadnyana said the Central Government via the Ministry of Transportation must issue the required location permit so the subsequent steps pursuant to creating the new airport can get underway.

Villagers are watching with no small amount of curiosity as PT BIBU andPT PBM seem to be in open competition to conduct prayer ceremonies and cornerstone ceremonies as a means of claiming ownership of the project.