Bali Airport – roundabout to be closed for underpass construction

But now police have clarified that Oct. 17 is the big day—when South Bali’s traffic is going to be even crazier than usual.

Once the project begins, the alternative routes mapped out by police on their poster will need to be utilized since the airport roundabout is to be totally closed, according to Sudana.

The current bali airport routes are far from direct, as the main artery connecting the Bukit Peninsula to the rest of the island will have to be cut off and people will have to use the Bali Mandara Toll to go around. The toll road went cash-free at the beginning of the month of October 2017 and has also been experiencing increased bottle necking as motorists are still getting the hang of the new e-payment system. 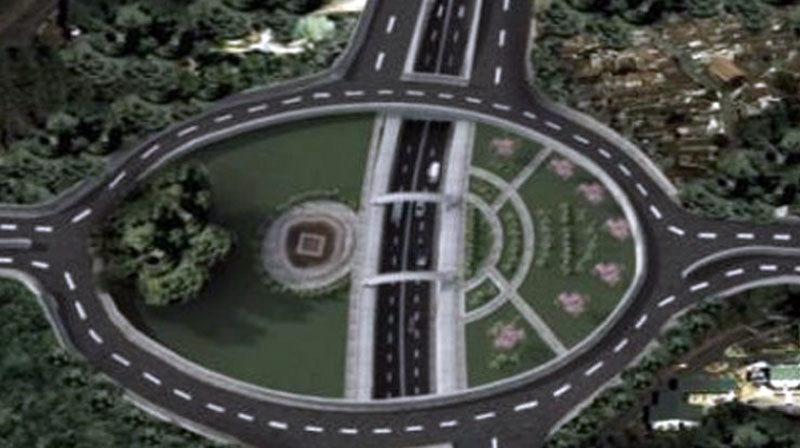 With traffic diverted to these other, smaller roads, police are appealing to the public not to park their cars on the road, blocking traffic—an all too common sight in Bali.

To help nip illegal street parking in the bud, police are installing rope barriers to block cars from parking on these roads which will be getting a lot of traffic once the project begins.

The bali airport underpass is targeted for completion by the IMF-World Bank meeting in September 2018. It is not yet clear during how much of the total project timeline that the Ngurah Rai roundabout would need to be totally closed.